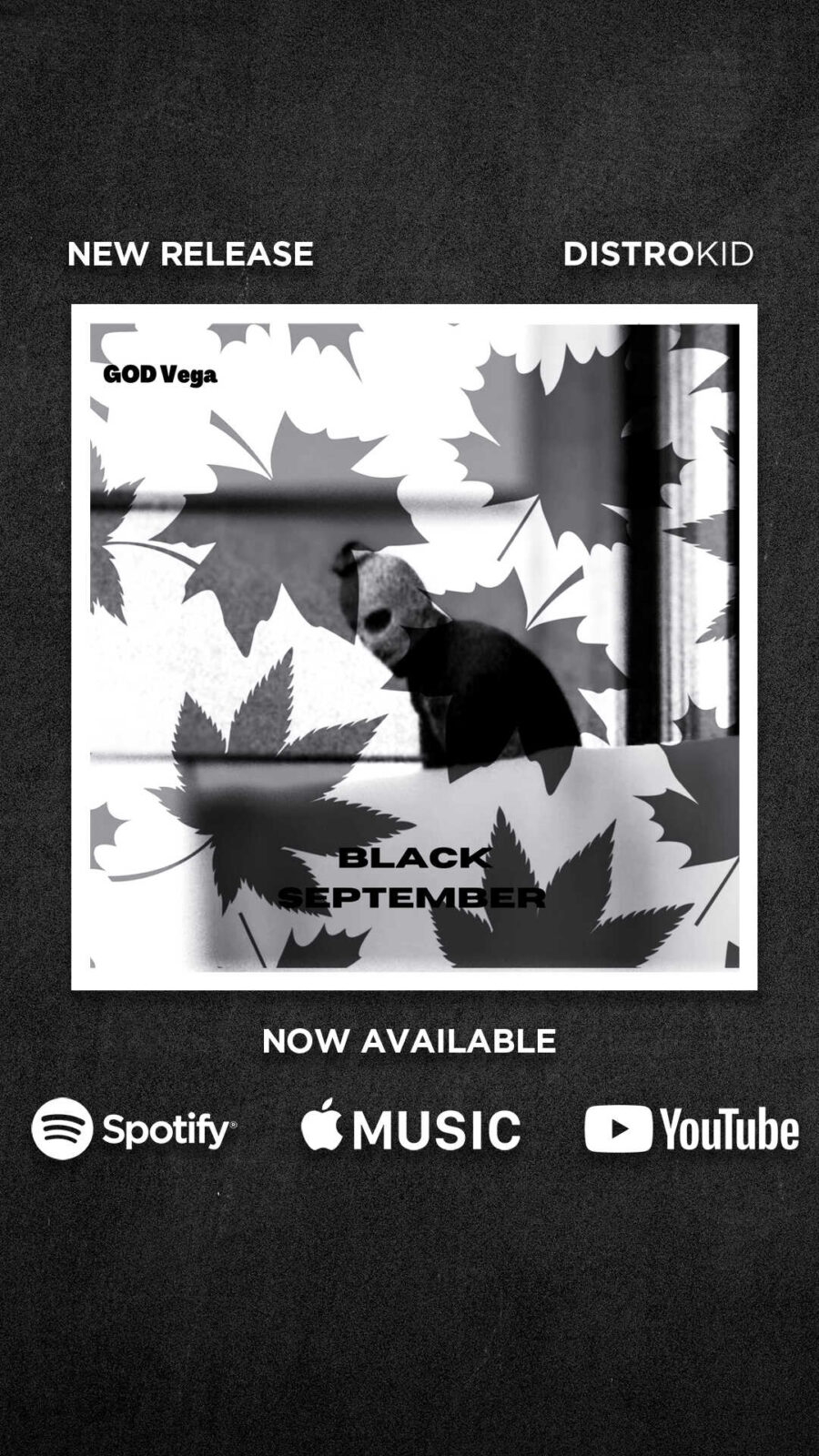 “We know about all the aspiring artists coming from NYC, but we tend to forget the scene that exists above the concrete jungle. Buffalo’s scene has brought up many new artists as well as rappers who have already established themselves in the hip-hop game.

God Vega is a rapper from Buffalo, N.Y. who is here to top the charts with his unique rap skills. He started pursuing music professionally in 2013, when God Vega debuted his first single 10 years ago. He is signed to the label Wurk Gang Entertainment. God Vega has the kind of music that can be described as reality trap rap mixed with drill and emo. His creative process is riding around the city, brainstorming, listening to instrumentals, and freestyling.
He moved to Jacksonville as a teenager, got in trouble after high school, and served time in Florida State Prison, where he decided to take my music more seriously. 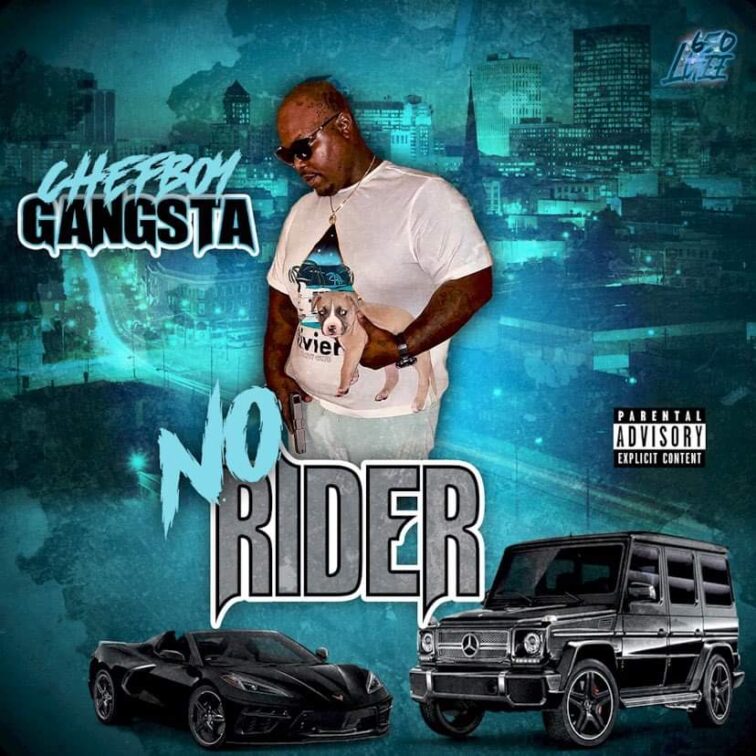 Tagged as HERE TO TOP THE CHARTS WITH HIS UNIQUE RAP SKILLS!, MEET GOD VEGA.