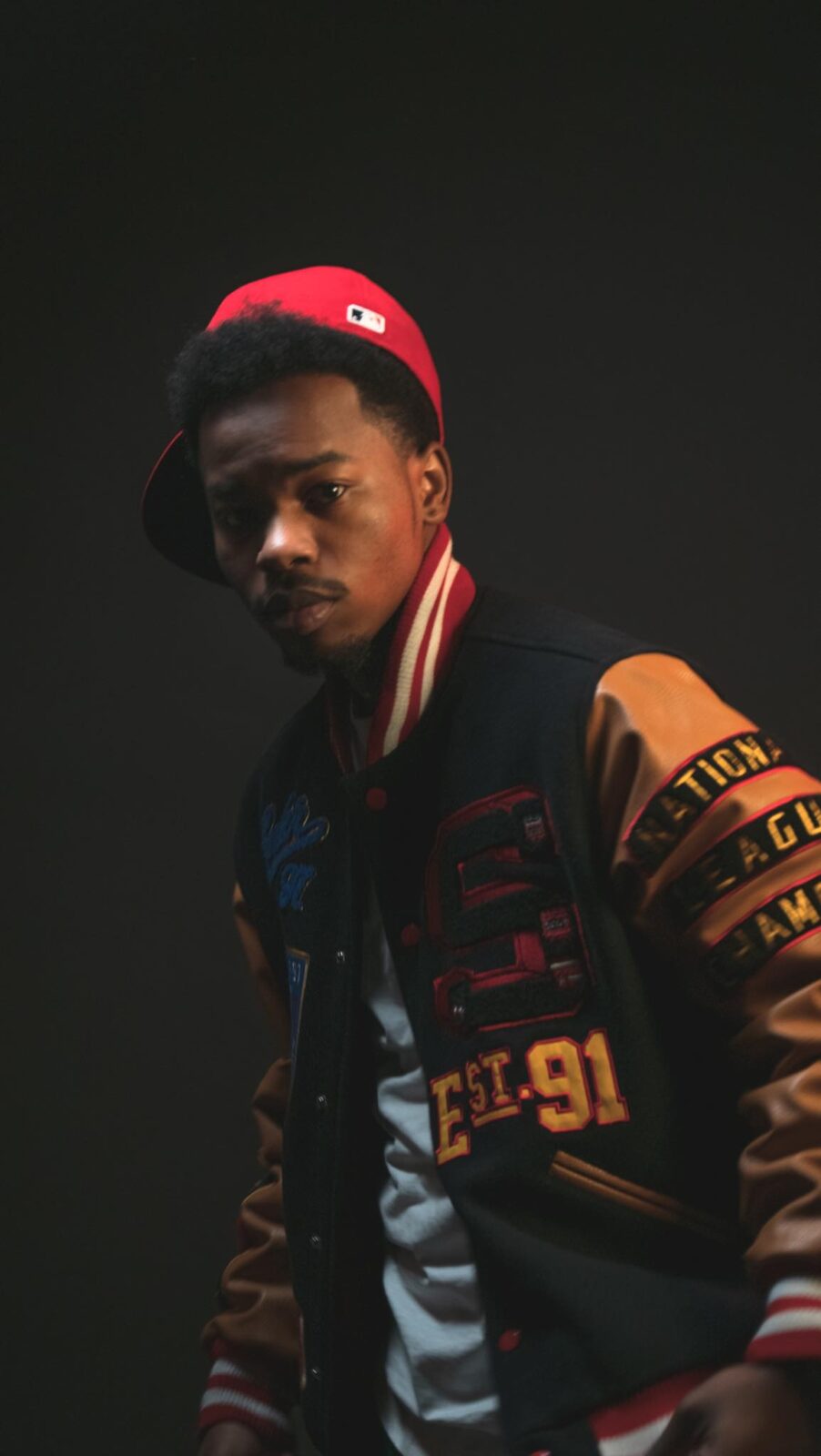 Hip-hop in the city has been waiting a very long time to emerge. Montreal is the next natural Canadian city to explode after the scene in Toronto experienced an exponential increase over the Drake-dominated recent decade. We present to you YD Theman, an emerging new music artist here to make a mark in the music industry with his exceptional skills for music. With so much talent and notoriety around the city, YD Theman will soon have its moment. At the age of 17, YD Theman, who was born in Haiti, came to Montreal, Canada. He is on his way to becoming one of the most influential artists in the Pop-Rap genre. the music that YD Theman produces can be described as energetic, hyped, motivational, generational, conscious, soulful, spiritual, and rich. YD Theman possesses the rare capacity to write lyrics that are both highly deep and absolute bangers, knowing when to switch between the two. 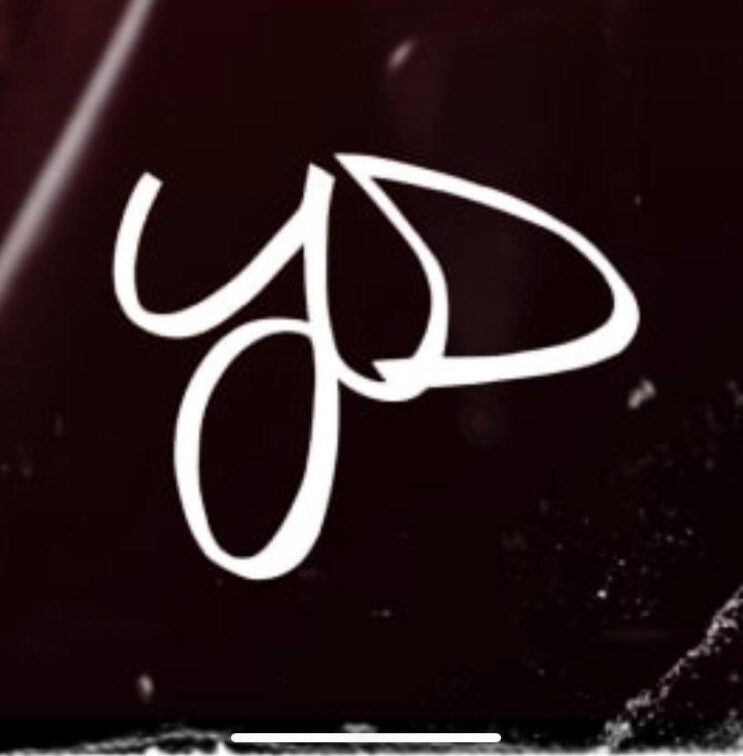 For his creative process, YD Theman just needs one microphone and his laptop. YD Theman uses FL Studio to record his demo. Then he chooses a beat from a beatmaker that he likes. Once he does that, he starts speaking his mind until he can’t anymore. YD Theman always makes sure to stay true to herself and the brand. He doesn’t want to say things that he doesn’t mean. He cuts, slides, replays, and switches his flow until he creates an absolute masterpiece. Sometimes YD Theman even stops recording and comes back another day with richer ideas.
Life back in Haiti wasn’t that good for YD Theman. His mom, his sister, and he had to move. They began their journey for a better life in the Hood, Montreal-North.Life wasn’t that great either for him. YD Theman After dropping out of high school at the age of 17, YD Theman was out on the streets of his city, going from studio to studio with no knowledge of marketing; all YD Theman knew was that he was “the gifted.”Intention and reality are not the same thing.YD Theman had to unlearn to relearn the game called life, so he went solo by the age of 19, and now he is focusing on getting the “bag” and investing in only assets. He realised he is a business in every way.”YD (Yvens Dupre) Theman, just building for tomorrow, a solid brand” 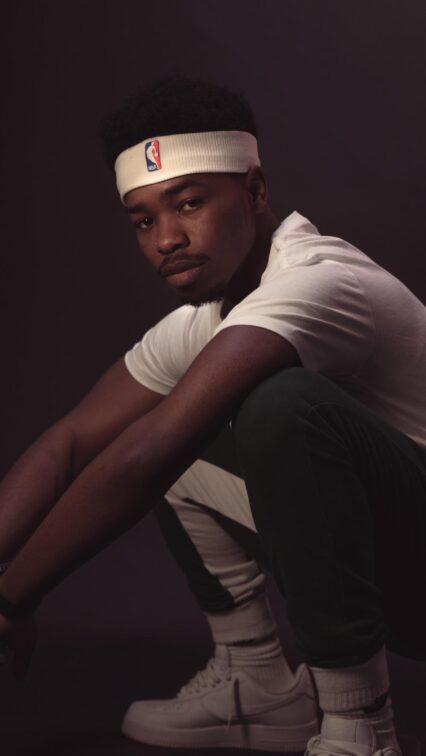 YD Theman is the person who inspired him to make music.From 18 to 19 years old, he took a break and felt empty. The lights went out, and he knew, just knew, that he belonged among the stars.He realised one day that everything he did would pay him back in money and blessings.But he does it for love—the love of future generations. Music is freedom, and he just loves the process.
In the future, we can expect YD Theman to get bigger and better. We can expect more of him. A new part of YD Theman is turning into a brand and a business. We will be witnessing new albums, new collaborations, and much more from him in the future. Open to the public, YD Theman is a young leader who will keep living his lifestyle. a lifestyle that is not so different from others around the globe. Recognize that YD Theman’s success depends entirely on him.

MEET GOD VEGA, HERE TO TOP THE CHARTS WITH HIS UNIQUE RAP SKILLS!